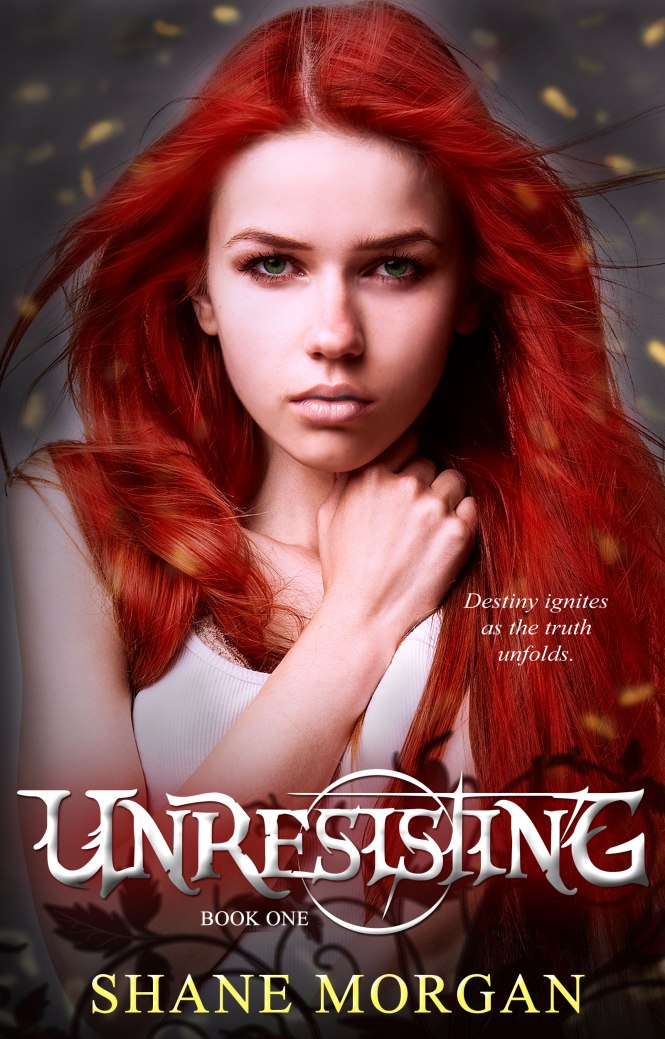 Seventeen-year-old Natasha Johnson is having a rough year. Her twin brother, Sean, died last spring after a car crash, and her parents have decided to pack up and leave the only home she’d ever known. It’s been a lot to take in, and Nat has decidedly given up on the world… until moving to Stetson Valley and meeting high school outcast: Chace Owens.

Chace’s dark and mysterious aura is not exactly seen as ‘normal’, but Nat already knows that not a lot of things are of the norm when it comes to her life. She soon finds herself unable to escape Chace’s strange pull on her heart, unleashing a sudden attraction to the unnatural forces that have always been burning within her. But uncovering her true self brings forth great danger, as Nat learns that her brother’s death had a lot more to do with the side she’s now unable to resist.

Can Natasha calm the blazing flames and withstand the threat of danger, or will this new found power destroy her? 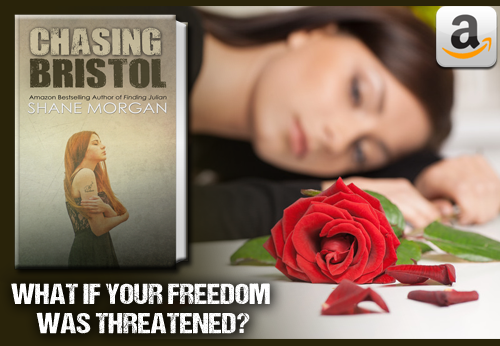